England’s men’s Ashes series will begin at Edgbaston on June 16 and end at Kia Oval from July 27 as Ben Stokes hopes to lead the team to glory; The women’s side will face Australia in one Test starting June 22 ahead of three ODI matches and 3 IT20s

The Ashes series of five Tests will take place in England in June and July next year, with the full schedule confirmed for both men and women trying to respond to Australia at home.

It will be the first time in the Ashes’ 139-year history that there is no August Test in England – as the Whites look to defend the Over-50 World Cup finals later in the year from October in India. England men’s cricket managing director Rob Key describes how much he has admired Ben Stokes and coach Brendon McCollum since taking over the role in April.

England men’s cricket managing director Rob Key describes how much he has admired Ben Stokes and coach Brendon McCollum since taking over the role in April.

The Ashes for Women will begin with a five-day audition at Trent Bridge on June 22. This multiform series then moves on to three IT20s and three ODIs, with the series winner determined through a points system as Heather Knight advances to home glory.

The summer of the men’s bumper home with four IT20s will continue against New Zealand, the first in Durham on August 30 and the last at Trent Bridge on September 5. Gus Butler’s side will then face the Black Caps in four one-day internationals – the two teams’ first encounter in over 50 years since the 2019 World Cup Final – before hosting Ireland in three more internationals at the end of September.

Meanwhile, Sri Lanka women will run in three courses in the IT20s, and three ODI matches.

Additionally, the ICC has confirmed that the World Test Championship final will take place at the Oval in June, while Lords has been chosen to host it in 2025. 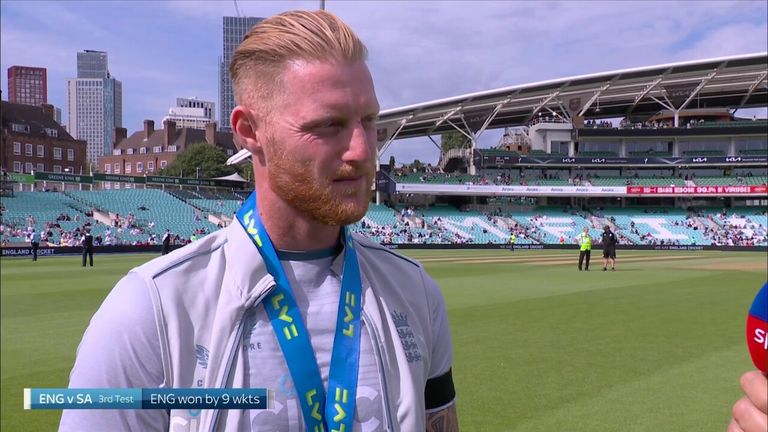 “We are very pleased to be hosting the two Ashes series in 2023, as well as hosting Irish men and men from New Zealand and Sri Lanka,” said Claire Connor, interim chief executive of the European Central Bank.

“Next summer will be huge for England women and England men. There are few special events in English sport than the Ashes Home Series and I know Heather, Ben and their teams will be excited and driven by the challenge of getting the Ashes back.

“I am particularly pleased that we have announced the men’s England and Women’s England side-by-side matches for the first time, which means fans can go to the polls or register interest for any match on the same day. June and July will be very special months for cricket in this country with the emergence of my two series Ashes at once.” 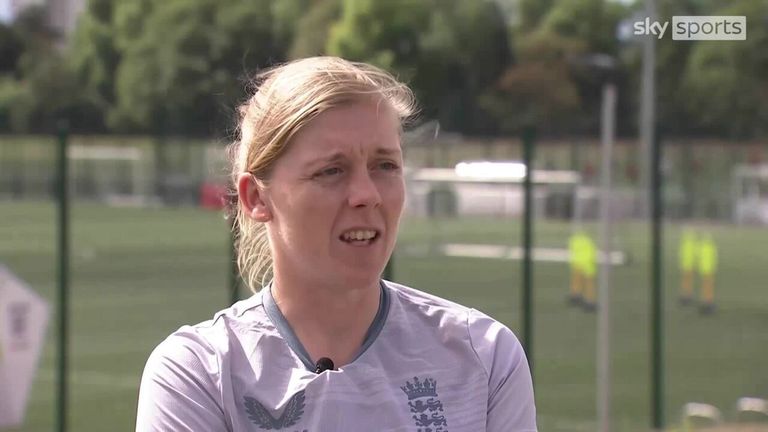